Two filmmakers who are usually a lot of fun. But having your picture in international film catalogs is a serious business. Richard Tuohy and Mark La Rosa are influential figures in Melbourne’s independent film scene. They have both produced challenging and innovative works that you will never see in a Tropfest program. 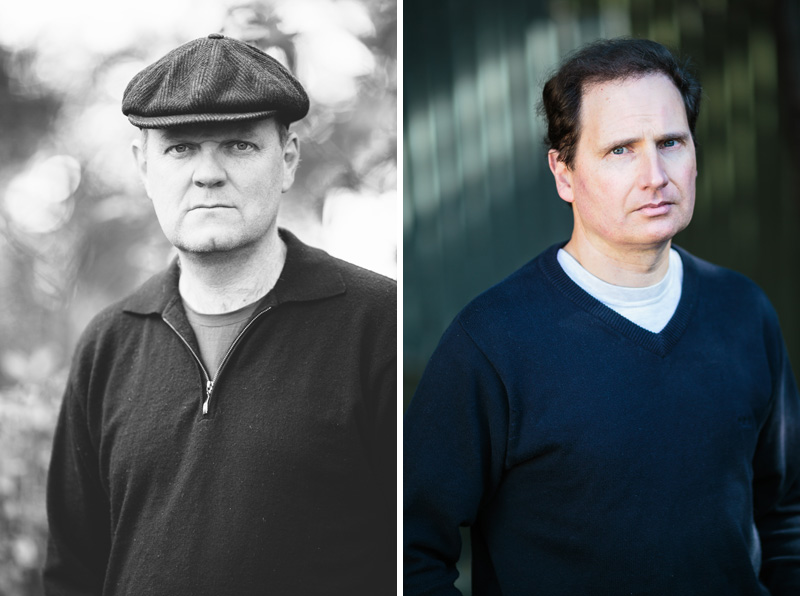 « New installment for Men and Meaning is up: AnalogFinalist in 2012 Iris Award »